Mastodon is a social network built on open source software. In the last few weeks, there has been a flood of people moving to it after the Twitter takeover by Elon Musk. Instead of one big network like Twitter, it is made up of a collection of individual servers.

Every Mastodon server, or instance is made up of members of varying numbers. Many times these servers are dedicated to to a specific subject or idea. The cool thing about it is that it’s like social networks in the early days of the internet.

For more information and an explanation of it works: 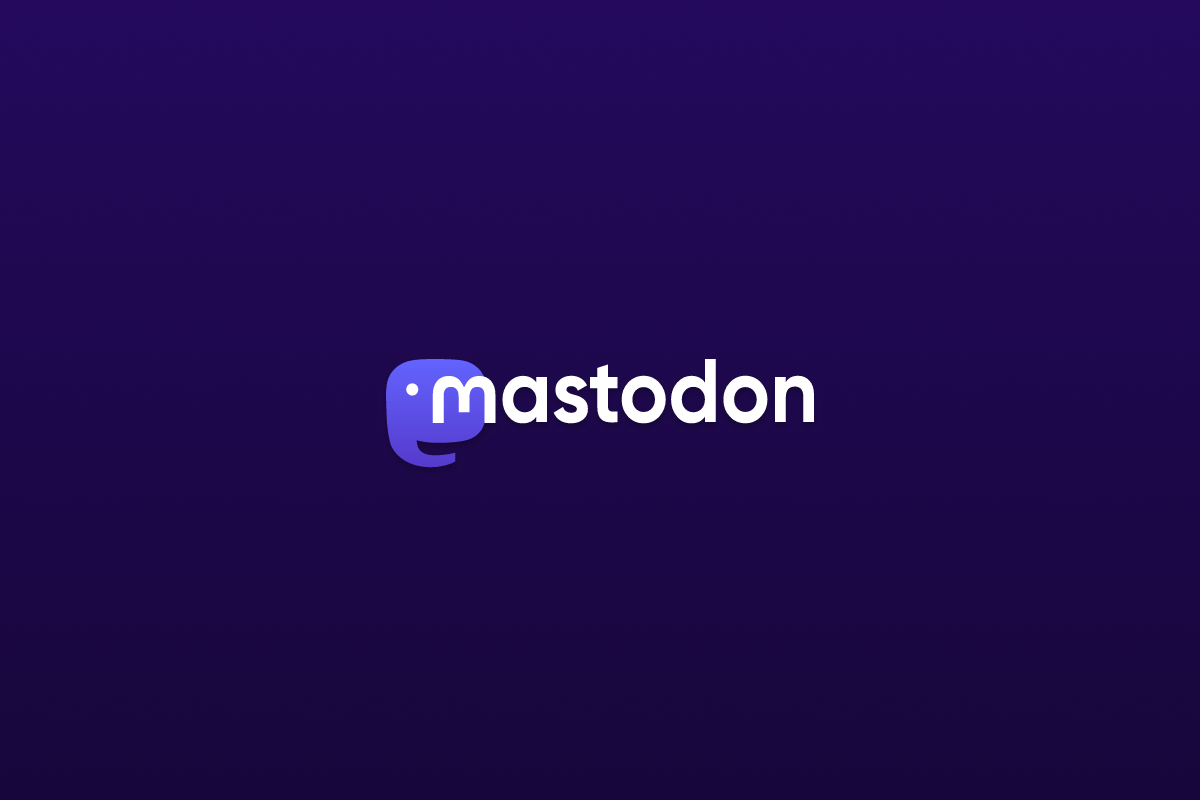 Here’s the Mastodon server I’m on:

If you are into building websites with WordPress then this is a Mastodon server for you.